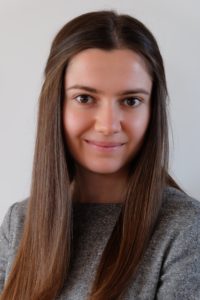 I am an Assistant Professor of Industrial Engineering at Bilkent University. I received my B.S and M.S. degrees from the Industrial Engineering Department of the Middle East Technical University, in 2008 and 2010, respectively. I received my PhD degree in Operational Research from the London School of Economics in 2014. My research lies in the domains of inequity-averse optimization and multicriteria decision making. I aim to help decision makers to address equity (fairness) concerns through operational research tools. Methodologically, I conduct research mostly on multicriteria decision making, which involves multicriteria choice, sorting and optimization problems. I also work on exact solution algorithms for assignment problem variants.

My research has been supported by TÜBİTAK under the National Young Researchers Career Development Program (3501- CAREER)  and under the European Cooperation in Science and Technology Program (2515-COST), as a principal investigator and under the Scientific and Technological Research Projects Funding Program (1001), as a researcher. I was involved in the COST Action IS1304 (as the MC substitute for Turkey).